Captain Rick Warren LOVES to Fish! “Digging for Grouper and Jigging for Snapper is his specialty! 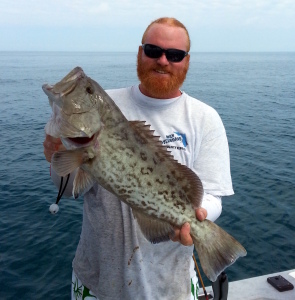 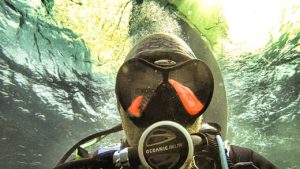 Rick’s passion from a young age was Nature and Science.  In 2008, Captain Rick began his first of many Scuba certifications. By 2011 had completed the Advanced, Rescue Diver, and Dive Master Certifications from The National Association of Underwater Instructors “NAUI“. With well over a 1000 hours and 1000 dives under his belt, Captain Rick is an accomplished diver that enjoys taking others out to experience an unforgettable underwater adventure!

As a kid, Rick fished in just about any body of water he could whether it be salt or fresh. Pursuing his childhood passion, he graduated The Captain School in 2010. As a result, the U.S Coast Guard awarded Rick his “25 Ton Masters” licenses. Captain Rick is one of the highest rated Offshore Captains in South West Florida. He’s been fishing the waters of Boca Grande, Charlotte Harbor, Lemon Bay, and The Gulf Of Mexico all his adult life. Between Charter and Commercial fishing the Gulf Of Mexico Captain Rick has spent 1000’s of days offshore and has over 10,000 fishing locations out there as well.

In 2019 Rick was accepted to the South East Marine Resource Education Program (MREP) where he will learn about the fisheries science and management processes. Capt. Rick graduated from the (MREP) program in 2019. Rick strives to be an Industry leader and has become a port ambassador for the (ELB) Electronic Log Book Program threw NOAA.

Whether it’s interesting fish facts on habitat and diet or to how to prepare your catch for a meal, he loves sharing his passion with others.  Captain Rick believes as Arnold J Toynbe said, “The supreme accomplishment is to blur the line between work and play.” 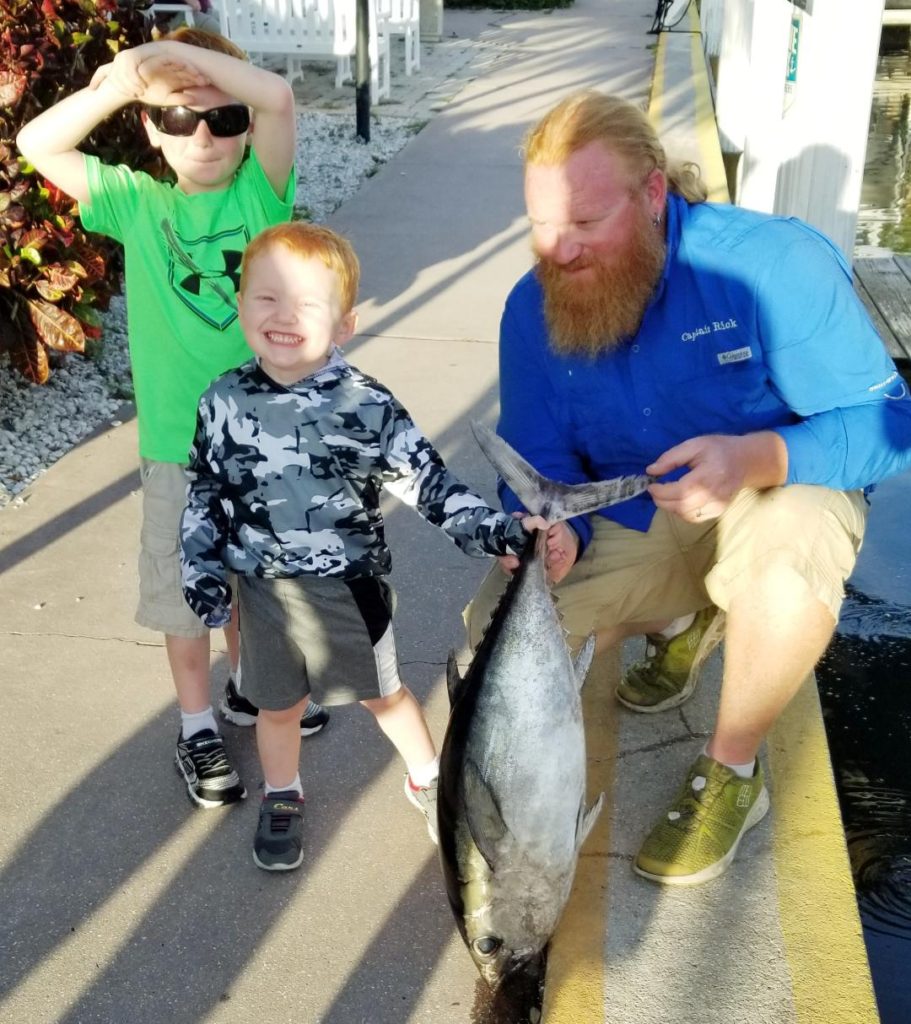 Rick’s married and has Three boys who also love to fish.  As a result, he understands how to be patient and make fishing fun for children of all ages. “You have to fish at their level, and keep them active and involved”  He is the oldest of five siblings.